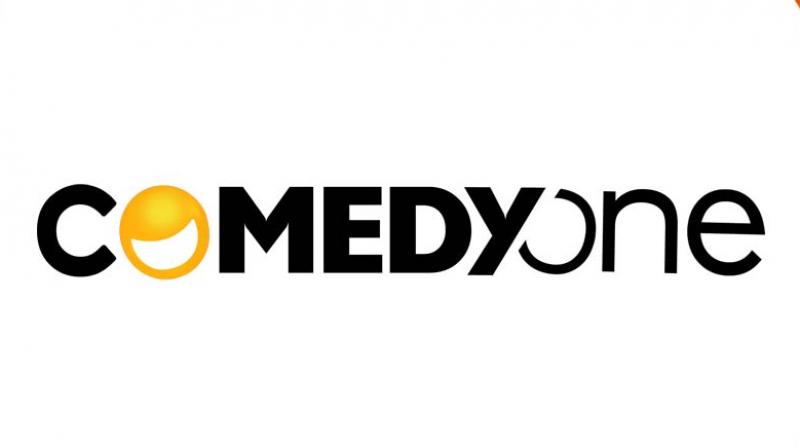 Who does not like to laugh in their free time? We all need a little tickle in our funny bones now and then. And as per the trend of our age, we are dependent on movies and funny cat videos for all our recreation, be it comedy or action. Wouldn’t it have been great if there was a similar app which was entirely dedicated to comedy and funny videos? So that we won’t have to browse through a vast directory of videos to get some comedy. Well, that’s not a dream anymore. DigiVive Services Pvt Ltd has developed an app which is entirely devoted to the comedy genre. They have both movies and TV shows that make us burst out with laughter. The name of that app is Comedy One, quite evident and suggestive title, isn’t it?

The complete name of the app as is displayed in the Google Play Store, the largest application store for Android, as ‘Comedy One Funny Videos Movies’. So, there, right on your face so that you don’t have to look for long.

The app has all sorts of comedy content. Be it classic funny movies like “Hera Pheri” or the TV show that is a comedy reality show like “Hasi Ka Akhara”, it is all available. Comedy One is the one stop solution for all the comedy content that you need, and the developers made sure that it is just enough for the fun-seeking audience.

This app has been released for both Android and iOS platforms and is available on both the app stores of the respective platforms. And with a little bit of trick and knowledge of emulators, you can get the app to run on your PC.

You can even stream the videos to the TV screen. All you need for that is any app that lets you cast videos from your smart devices to a television screen. The best and most accessible cast app is chrome cast.

The videos that they have are all categorized in the gallery. They have both classic and recent Hindi movies from the Comedy genre. And it is not just Hindi, but the developers and the editorial team have uploaded many videos from different parts of India in their video gallery. And they have more than just movies.

While they have hit movies like “Double Dhamaal”, “Chup Chup Ke”, they also have other videos. You can watch prank videos, interviews and even stand-up comedy videos on this app.

And as I have already stated, they have a host of TV shows that fall under the genre that they specialize in. Shows like “Bakwas Bandh Kar”, “Kya Seen Hain” and many others are available for you to stream and watch at your pleasure.

And who can ever discount or forget to mention the funny animal prank videos that we can not live without!

The app also has multi-screen viewing option. So you can watch videos on different devices using the same account.

The video player can also be minimized while you browse through the categories. The playback will not stop unless you pause it when the screen is minimized.

It also has the option which allows the user to continue watching a particular video from the very point where it was left of the previous time. It ensures that even when you do not have the time to watch an entire video, you can just exit the app, and when you come back later, you won’t have to rewatch the whole thing. You can just play the video from where you left it.

The best part, however, is that they have a data saving option and adaptive bit rate. You can change the quality of the video from the in-app video player to suit your needs and internet connectivity. 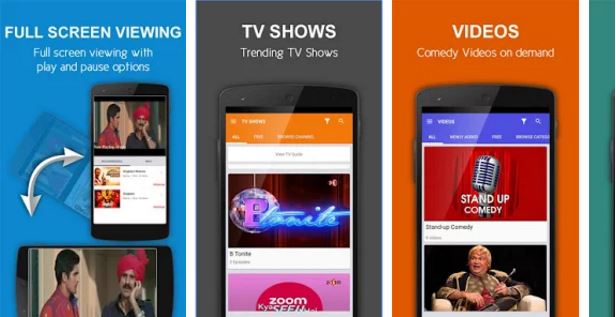 The app has a gallery that is categorized. You have separate columns for movies, TV shows, and other funny videos. The way that the app is optimized makes it easier for you to find exactly what you are looking for to watch.

Apart from the optimized gallery, this app also has a unique feature. They have a tab named Quicky. In this tab you can enter the amount of time yo have free and the interactive AI will recommend videos that you can watch within the time frame. The app scans their entire database to match and find videos that are as long as the time you have mentioned.

Another such unique feature that they have is TV guide. You can see the schedule of TV for the upcoming week. From this very tab, you can also set reminders for you.

Downloading Comedy One on Android:

Get the app here.