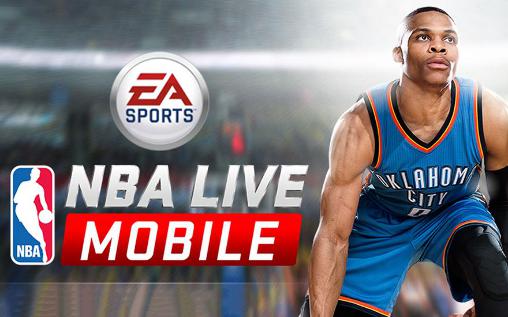 NBA Live Mobile is the best game when it comes to Basketball games for mobile phones. The very fact that this one comes from the House of Electronic Arts, popularly known as EA, is enough to stand for its credibility. The game incorporates amazingly done animation with sharp color and graphics. And it is a well-known fact that Electronic Arts are famous for their graphic proportions. The characters and the game backdrop are all almost proportionate to real-life sizes. And this stands true for facial representation and expressions as well. The design in itself is so sleek that you will be mesmerized by it.

This is probably the most downloaded Basketball game for Android devices. This NBA Live Mobile is a spin-off, rather a mobile version, of the NBA Live Video Game series. The mobile version makes it easier for the players to keep in touch with the NBA games throughout the year and throughout the day. There is no more waiting for the season to arrive, it is year round!

The very name of this app by Electronic Arts suggests that it is about the entire series and not just a match. The game is much more than just a basketball simulation game. One of the reasons for the immense popularity of this game is that the players get to be a part fo the team, and not just the game. The gameplay is far more interesting than just that.

The game lets the player build and manage their own team. So basically, that means you get to select a franchise. Once you do that, you will get a few players. All of these players are divvied up with a few lineups for the game. And these lineups are awesome. You can choose where to put which player. The game formation is 5 Vs. 5 as is the tradition.

Now you have access to 365 days a year NBA live events. You can either choose to indulge in the game challenges or participate in the seriously abbreviated season. This is entirely up to you. The main aim of the game is for you to play and win as many games as possible. As you win more games, you get more resources. With more resources, you can unlock new players and add them to your team.

The user interface is easy to use. You can glide through different aspects of the same with simple touch gestures. The menu is graphic and visually descriptive.

While participating in a match, you can control the players with the on-screen buttons as displayed. Simple gestures and swipes of your fingers, that’s all it takes to master this game.

All of these features together make Electronic Arts’ NBA Live Mobile one of the best, if not the best, team-based games for mobile devices. 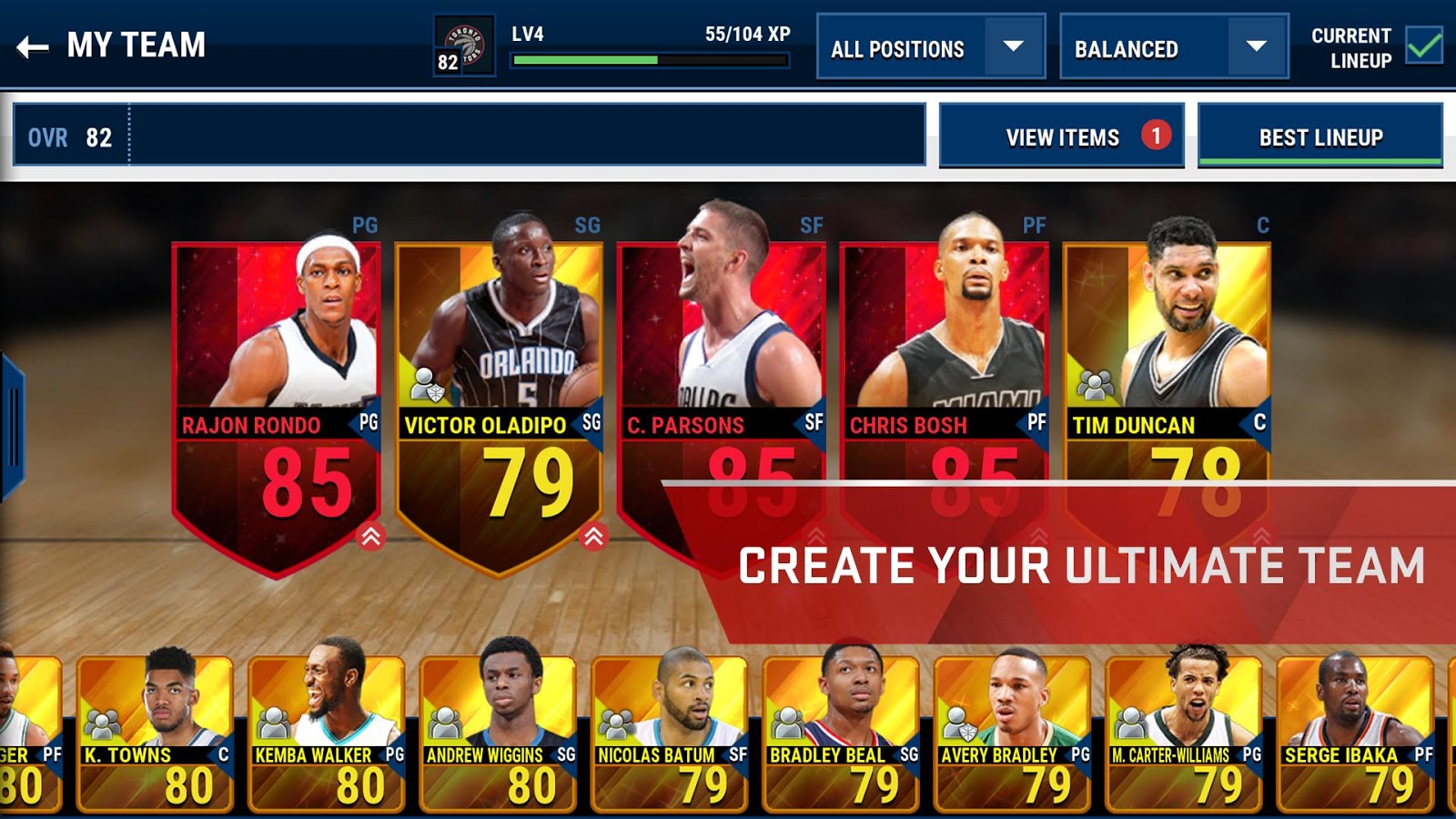 The game is available for Android devices and iOS devices alike. The game gained so much popularity among the users that it resulted in generating a rapid increase in the digital revenue of the developers.

And the fact that this game is free to download and play is an added advantage. Much of this popularity must be attributed to the game being free, to be completely fair. However, the game also has in-app purchases. You can go quite a length avoiding this purchases. But if you want to play the game to its fullest extent you might just consider making this purchases. But as long as the game keeps you interested, this is only a small amount to pay.

How to Install NBA Live Mobile on Android Devices:

NBA Live Mobile, as I have already stated above, is available for free download. The game is listed in both Google Play Store and iTunes App Store. This listing makes it easier for us, the players, to install the game. Just follow these simple steps as mentioned below to get the app to run on your Android device. You can play the game on both Android smartphone and tablet. It is entirely dependent on what you have access to or better, your preference.

Now that you have all the idea and information that you needed to know about NBA Live Mobile install it and enjoy.