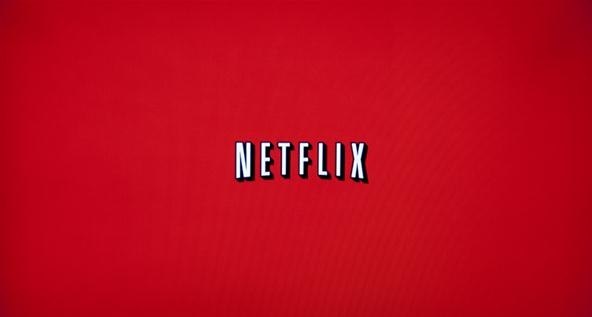 Netflix is currently the largest subscription provider of on-demand online video streaming around the world. The company which had started with DVD-by-mail rentals has now spread its wings wide enough to have a market in all the key countries around the globe. It started online on-demand movie and TV shows streaming in the year 2010. And within 6 years it has its stark presence in over 190 countries. It dominates the world of subscription-based service providers of online movie streaming.

There are many reasons behind the immense popularity of this app. From their service, the pocket-friendly subscription charges, to their vast and diverse range of contents. All of these add up to the glorious form in which it is present now. It has over 81 million subscribers in all of those countries that they have an active service in. But they still have the home delivery service of DVD rentals in the place where they had started.

Let us look at their service and features. And keep on reading this article till the end to get a step by step instruction guide explaining how to install Netflix app on Android phones.

As I have already said, Netflix is the most popular subscribed TV and Movie Rental service that there is. With the growth of their business and reach among the people, they had formed tie-ups with many entertainment production and distribution houses. They get all of their content legally. But their tie-ups are not generally long-term ones. Just like their subscription offers which are on a month-to-month basis, their tie-ups follow the suit. These legal ties made Netflix one of the most trusted online movies and TV shows rental service among the people.

Netflix has a vast range of movies and TV shows in their gallery. Almost all the latest films from different production houses are available there. It is the same with TV Shows and Cartoons.

Apart from the familiar contents from around the entertainment industry, they also have their original content. The officials at Netflix have given birth to some immensely popular Web shows-turned-TV Shows already. House of Cards, Orange Is The New Black, Narcos are to name only a few of the shows that they have created. They have even made this entertaining superhero series Daredevil which has struck the chords with most superhero fans across the world. It is due to their method of publishing all of the episodes of a season together has made Netflix the pioneer of binge-watching.

And the users also have a choice of video quality. Netflix stores average quality to HD quality videos. The availability of these HD videos is dependent on the internet connection of the user as well as their subscription plan. 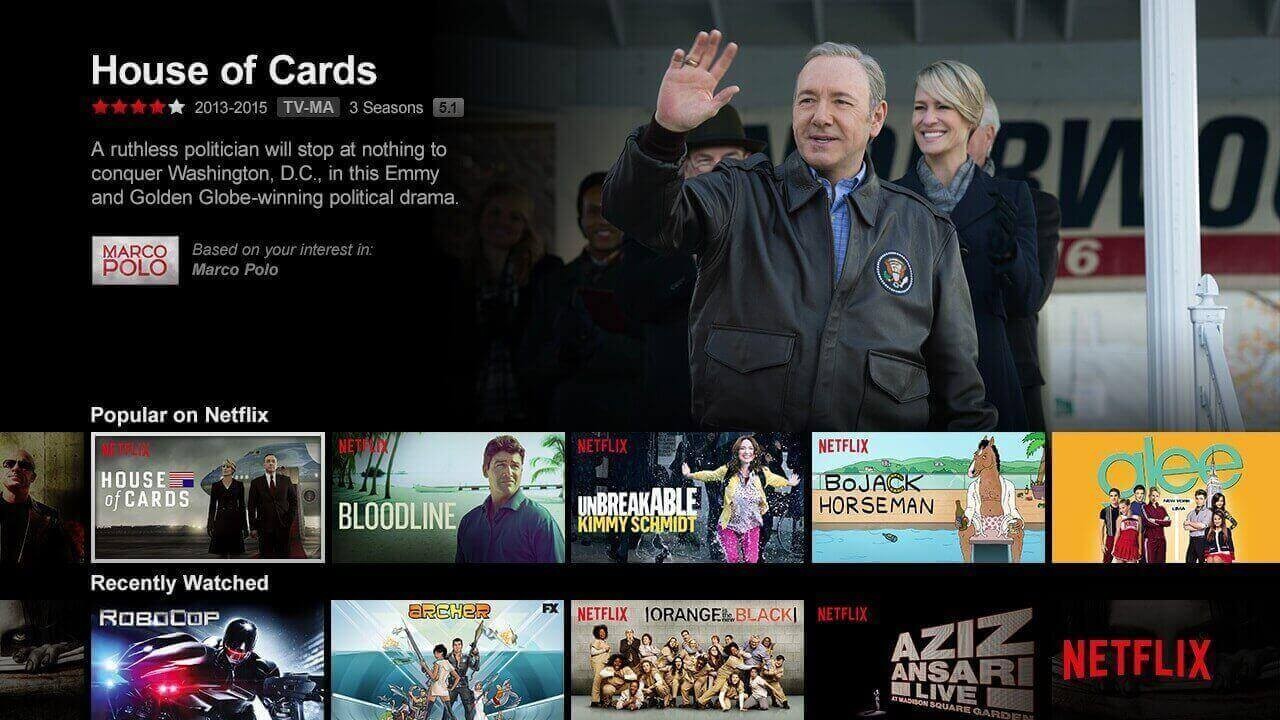 As I have already mentioned, Netflix is available in over 190 countries around the globe. It is also a cross-platform application. Subscribed users can avail the Netflix services on multiple devices based on their subscription plan. Their videos can directly be streamed on any computer using the web browser. They also have this is the app form which is compatible with Android, iOS, Windows devices.

It is also Chrome Cast compatible which ensures that the viewers can watch the videos directly on a bigger TV screen rather than their comparatively smaller devices.

The app is also compatible with set-top boxes, gaming consoles and Smart TVs.

After reading the vast number of features that they provide the customers with and their large market base, most people tend to assume that this service is very costly. But the thing is, it is not at all so. Netflix is not as expensive as we thought it would be. It is rather on the affordable side.

They have two subscription packages. The basic pack starts at only £5.99 per month. On the other hand, the Standard Package costs around £7.49 per month. Both types of customers get full access to their extensive library. But only the Standard subscribers get a full HD access. Even people can also rent a limited number of DVDs delivered to their home as rentals with the Standard Package. But that is a little conditioned due to the vast region that they cover.

The payment options are also vast. Almost all types of cards and online transaction methods are accepted which makes it much easier for their users to pay the bill. And while the packages are mostly taken on a month-to-month basis, there are yearly packages too.

Now that we have looked at all the relevant aspects of the service let us take a look at how we can get Netflix app installed on our devices.

How To Install Netflix On Android Phone:

Installing Netflix on Android mobiles and tablets is incredibly easy. The only prerequisite is that your country has to be one where their service is available. The Netflix app is available on the Google Play Store. Just follow the instructions below for a successful installation process.

Netflix is one of the best services available when it comes to paid on-demand online movies and TV shows streaming. But there are a few things to note as well.

There are not a lot of cons when reviewing the Netflix app and the services. However, among the only few that they have, one is that they need a stable internet connection. If the network connection is not strong, then the service may be disrupted.

Another problem is when it comes to content there is no guarantee whether there will be a continuation. This one os specifically aimed at all the soap and TV show lovers. I had mentioned near the beginning of this rather long article that Netflix forms ties with Distribution companies and production houses on a monthly basis too. This sometimes may result in a discontinuation of a TV series that you were following on Netflix. And there are no notices available for that.

So far, these are the only two problems that I have been able to point out regarding Netflix’s service. You may also read the table I am attaching below for a comparative review of Netflix and Crackle– two big names of the online video streaming applications.