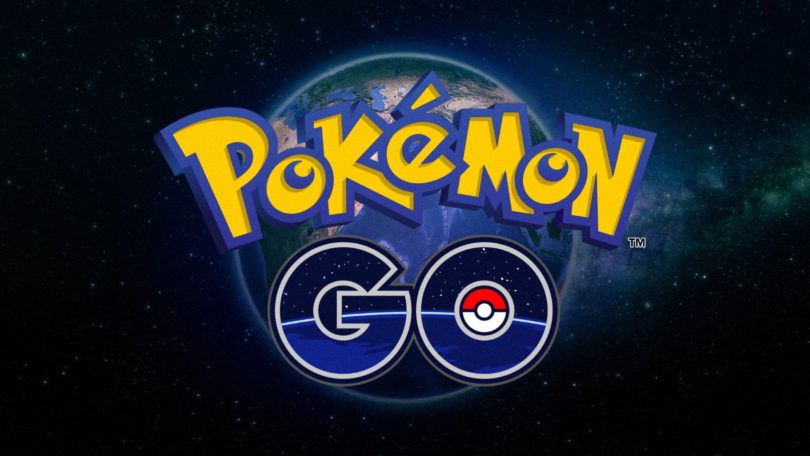 I am sure that you have heard about Pokémon GO already. It is this augmented reality role-playing game that is taking the world by storm. People are going crazy as a bat for this app. It is quite astonishing that a mobile game has gained so much popularity within such a short time. The game was initially launched in only a few select countries, like the US, on July 7th. Since then, there has been no stopping this game developed by Niantic. Pokémon GO has been the talk of the town.

Pokémon GO has been the talk of the town. It has been covered by news organizations of all kind; social networking sites have been flooded with this. The game is being released in more countries each day. People are taking to the streets, not in protest, but playing a game! But there are still countries where Pokémon GO has not been released as of yet. But that does not mean that they have to be excluded from the thrill that this game entails. So, read this article to know how you can get this trending app to run on your iPhone.

Why Pokémon GO Has Caused Such A Sensation?

Before we move on to the part where I provide you a complete tutorial on how to get this app on your iPhone, it is only legit that we take a look at the app itself. As I have mentioned already, the app Pokémon GO is developed by Niantic Labs. IT is an augmented reality game. This is also a role-playing game as the players take on the role of a Pokémon collector and trainer. But what is so exclusive about it you ask? The fact that you have to go out in the real world to collect the Pokémons is the best part.

The game takes in account your GPS location and shows you a map of your locality in their servers. Different Pokémons are scattered across the map. You can follow the trails, indicated by the paw marks in the nearby tab, to get to those virtual creatures from our childhood. Upon coming across one, you need to tap on it and try to catch that using your Pokéballs. It is basically a swiping gesture on your phone’s screen.

There are other fun things to this game too. There are Pokéstops and gyms in different localities as well as gyms. You can collect different goodies from Pokéstops. And you can take over a gym and battle there to gain more experience points.

There are two basic aims of the game. The first one is to catch all the Pokémons you can and complete the Pokédex. And the other, a little vague one as well, is to get as many gyms as possible to be taken over by your team. When one reaches level 5, they get to choose which team they want to be in. There are three teams; Team Mystic, Team Valor, Team Instinct. All of the teams have different colors. Any gym that is led by a certain group shows that color. So that’s there. But I said this is a vague one because there is no way to know which team has more gyms.

Seeing what exactly the gameplay is, you must be wondering how is this being able to attract such response from the people around the globe. The thing is, the fact that a video game is actually compelling you to go outside. The game is designed to get the players go out in real life and meet new people in real-time. It is not the first time that a game has got you to talk to other people. But Pokémon GO compels you to meet people in real life and in a real place. That’s something which has not really happened before.

So yes, that societal interaction is the selling point here. And it goes without saying that this has been such a hit with the people. 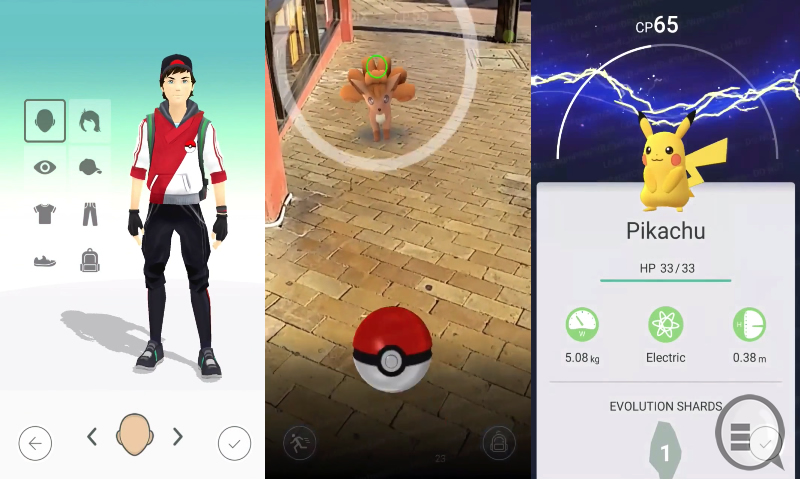 As I have already mentioned before, the game has officially been released in many countries. And it is available for free download at the Google Play Store for Android devices and the iTunes App Store for iOS devices. But, if you are not that fortunate, do not worry. As long as the local servers of your country are working, you can play Pokémon GO even the official release is far off.

It is easier to get the app on Android devices, but getting it to run on iOS devices can be a little tricky. But it is not as tricky as cracking a cryptic code. So, follow the instructions as stated below.

The first thing you need to do is to get yourself a new Apple ID. And, here is how you can get it.

You can just google for address and phone number. So there. And I am pretty sure that you might just find some fellow compassionate Pokémon GO player who would let you use their number for the registration. But don’t be too weird about it.

Now it is time to install the app. Now that your iPhone or iPad has an active US Apple ID, it is just a matter of a few steps.

So yes, that’s all that there is to know. I hope that this article has been able to help you. Pokémon GO all the way!