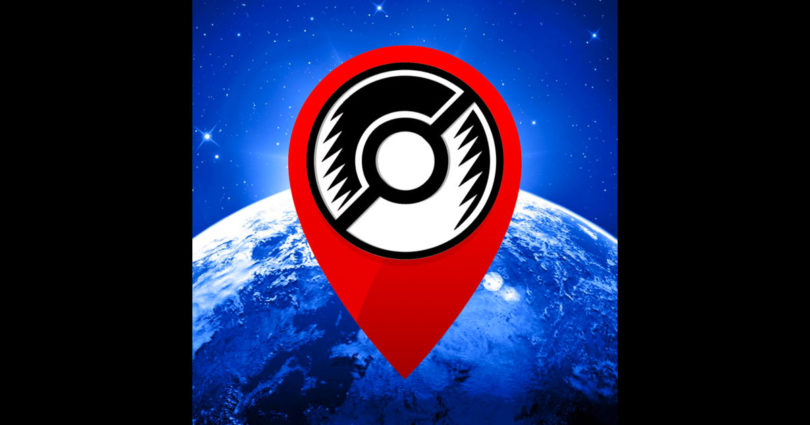 Pokémon GO is the new craze that has taken over the entire world. If you have noticed the recent surge in the number of people walking in your neighborhood, you should know that it is only because of this new craze. Niantic Labs developed this app based on augmented reality tech. But though the app has become tremendously popular among the users, it has a few problems. The app hardly gives the users any insight. As a result, quite a few companies have come up with their own version of complementary apps for this game. Poke Radar is one of those apps.

Most of you must be wondering whether these apps are hoaxes or not. But trust you me, they are not. In fact, they actually help you in playing Pokémon GO. There are several such complementary apps that you can totally check out. However, let us go back to the main topic Poke Radar.

What is Poke Radar?

See, when you are playing Pokémon GO, you do not get any insights about where you can find Pokémons. The users have to keep their eyes glued to the app screen at all times to know whether there are any Pokémons nearby. It drains the battery life like a suction pump. And in addition to this, the main app does not give you any insight which Pokémon is likely to be found where. Poke Radar takes up that problem of ours. This app provides the users with maps that shows which areas are frequented by which Pokémons. And in addition to this, the maps that Poke Radar shows also marks the Pokéstops and Gyms.

If you are a crazy Pokémon GO fanatic, you must have heard that apps similar to Poke Radar have been deactivated since the latest update of the main app. I know that the last sentence sounds a little complicated. So let me break it to you. You must have noticed that there is a new update of Pokémon GO. Once you get that update done, apps similar to Poke Radar stop working. But Poke Radar still works just as wonderfully as ever.

What makes Poke Radar stand out amidst the crowd?

The reason that apps like Poke Notify, PokeDetector do not work anymore is the recent update of Pokémon GO. These apps used to get all of this information using the Pokémon GO app. When Niantic Labs heard about this development, they decided to make a change in their privacy and sharing settings. And in this update, they have done exactly that. So all of those apps are useless now.

The question remains how Poke Radar is still working. This is due to the fact that Poke Radar is primarily and solely dependent on crowd-sourcing. All the players who are registered with Poke Radar are able to add to the map. Niantic Labs developed their Augmented reality game is such a way that certain types of Pokémons are found in certain places. And the Pokéstops and gyms remain fixed. As more and more players use Poke Radar they mark these locations. And thus, this particular app still remains perfectly working.

What Is the need for this app?

As I have already mentioned, this game gives the users insight into several aspects of Pokémon GO. It lets the users see which places are more prone to have which Pokémons. It also shows where Pokéstops and gyms are located. But some of you may be wondering why do we need this additional app with these sets of information for playing the AR game. And here is why. 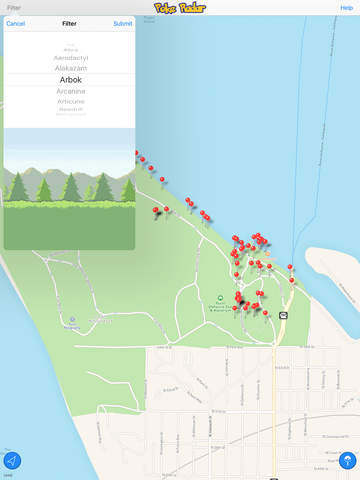 The gameplay of Pokémon GO involves the player to go to different places and catch all the Pokémons that he can. It also includes collecting goodies and Pokéballs from Pokéstops. And fighting battles in gyms is also another exciting part of this app. But while playing the game, you will face a lack of information. You can only get information directly from the app as long as these are in a nearby location. There is no bigger map present in the app. But the main aim of the app is to fill the Pokédex. Another aim is to take control of as many gyms as possible.

This is exactly where Poke Radar comes in handy. In order to complete the Pokédex, you need to collect all the different types of Pokémons. Poke Radar gives you the direction. It shows which places are marked to have sightings of which Pokémon. Thus, finding newer Pokémons becomes easier.

Poke Radar the app is actually quite useful in playing Pokémon GO. I am sure that you know why by now. So let us, now, take a look at how you can get this app on your Android device. The app was initially available in the Google Play Store. But it was taken down for some unknown reason. But there is no reason to fret. The app is still available for downloads. There are a number of websites other than Google Play Store which lets Android users download applications.

You just have to get the .apk file of Poke Radar and then install the app from that apk file. It is that simple. You can search for Poke Radar.apk in the search engine and get some website. You can also get the app from the link that I’ll be providing later in this article for your ease.

There are three steps of installing an app from a source other than Google Play Store on Android devices. The first part is to get your phone’s settings adaptable. Go to Settings>Security>Device Administration. Now look for the ‘Unknown Sources’ tab. Check this option. This is imperative because all Android phones come with the preset configuration that does not allow installation from unknown sources.

Get the Poke Radar.apk file here.

The next part is to get the apk file. And make sure to note the storage location for ease of access.

This is aa simple enough technique. It does not require any software skills. Just follow these instructions as directed below.

So that is all that you need to know about this app. Play Pokémon GO to your heart’s content because we gotta catch ‘e all. And Poke Radar is the best app that’ll help you in doing that.