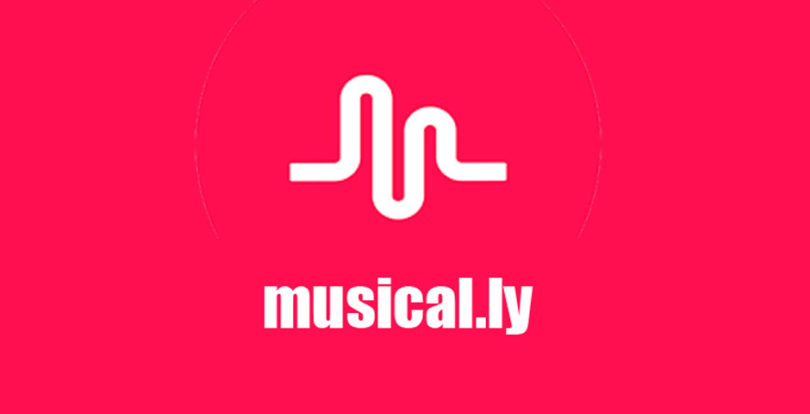 Musical.ly is the new trend among the youngsters. It is an online video community where people post videos that they have created. Basically, the videos posted there are mini music videos. It is a really fun way of dancing and sharing your moves and grooves with other people. Let us see what makes this app so popular and attractive among the teens!

Musical.ly is an app which is a lot like Dubsmash. But only better. Musical.ly lets the users play songs and record their own videos with the track. You can either use one of the songs from their collection. There is also the option of adding any song of your choice from your library of songs.

And it is not just a single person thing. You can get your friends to join you in making a perfectly synced music video. Or maybe a hilarious one. The fact that this app also has options for hands-free recording, you can dance and show off your moves without having to worry about getting another to take the video. The only glitch is that the videos are only as long as 15 seconds. 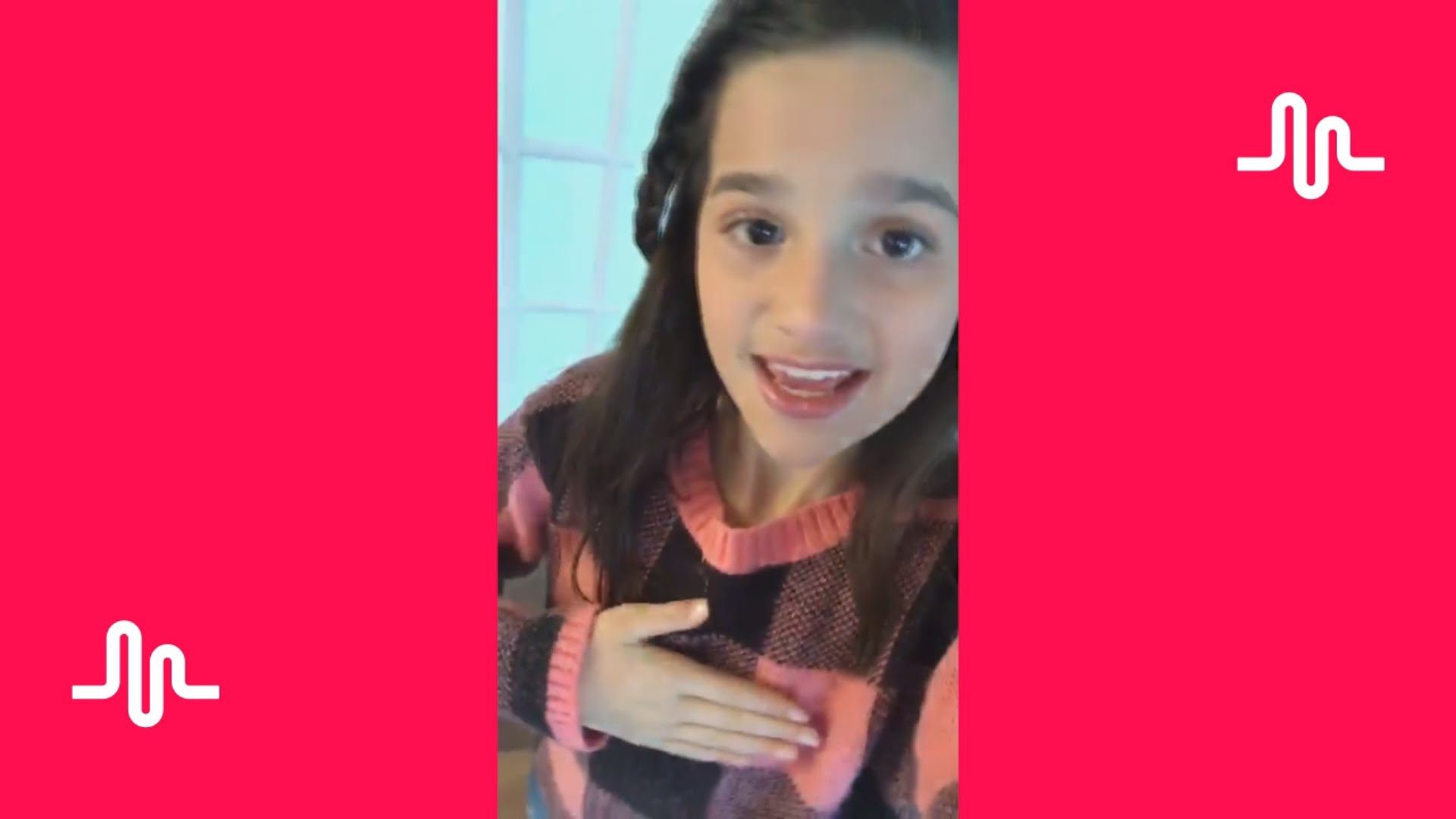 And it is not just dancing. You can also make videos of lip syncing and expression. Anything that you want to do that you feel will go with a song. And after you have created this video, you can share those on their social media platform. Musical.ly the social media platform is much life Instagram. The only difference is that this app is for video sharing instead of pictures.

There are integrated social sharing buttons. The videos that you create with Musical.ly can be shared on other social media platforms like Instagram, Facebook, Vine and more with a single tap. So that is all the features that you need to know about Musical.ly.

As I have already mentioned, this app has found great reception among the teens. And that is quite natural. It is mostly the kids who are psyched about dancing and showing off their talents. And it surely is fun too.

But while this stands true, there is also another question that has been raised about this otherwise brilliant application. There are a lot of parents who are worried about the safety and content that is available on Musical.ly. All I have to say about this particular topic is that you are only as safe as you make yourself be. IT is not much different that other social networking sites. It is entirely dependent on people on what they upload or how they make the videos. And chances are there might be a few too steamy videos, but that is not reason enough for this app to stop being safe. It is entirely safe. There are no reasons to be worried about.

Now, let us take a look at how you can get this app to install on your Android phone.

The process of installation is really easy. Musical.ly is available on Google Play Store for Android phones and tablets. And if you are an iOS user, you can find this app right on the iTunes App Store. However, let us take a closer look at the installation process for Android devices.

Get the Musical.ly App Here.

After you open the app, make sure to sign up for an account. It is the standard procedure like every other social networking sites. After you have created a profile, browse through their gallery, pick a track and make your own video! Don’t forget to get creative and musical with Musical.ly!