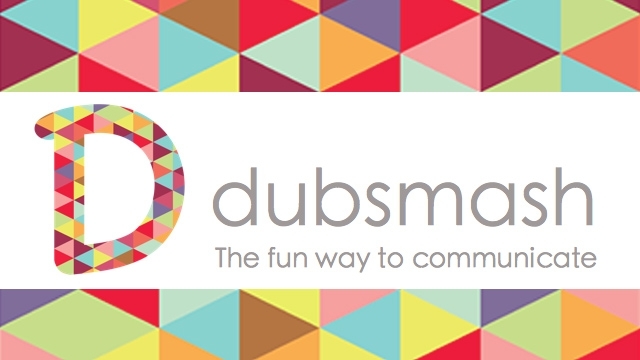 Dubsmash is one of the most popular apps of 2016. Just right when you thought that there were no cooler social media platforms to look out for, this app arrived. The developers  Jonas Drüppel, Roland Grenke and Daniel Taschik at Mobile Motion came up with the idea of this entertaining and fun application. Before they had come up with this one, they had created two more apps. None of the apps were successful, but they took their lessons from those last projects. They gathered what the people are looking for and created an app that is perfectly suited for entertainment purpose. Dubsmash is a platform that lets the users create videos of short length.

What is so extraordinary about making videos, you ask? These videos are quite hilarious in their own way. The main aim of Dubsmash is to create lip sync videos. Yes! The users may lip sync to their favorite songs, or their favorite dialogues from movies and TV series. There are even celebrity dialogues which are hilariously funny. And for the younger ones, there is this vast collection of cartoon clips that they can lip sync to. Let us now take a proper overview of the app and its features.

Dubsmash is a video messaging app for smartphones that lets users add soundtracks to videos recorded on their phones. The amusing part is that the users can perform a song or film scene with audio from the original. So basically you lip sync. The audio is from the original video, but the video that comes out as the result is of you.

Users can add sound clips themselves or select from a list of audio clips uploaded by others. These include excerpts from popular TV shows and movies that are hilarious or have become catch phrases or memorable lines. There are also clips from popular chart toppers, musicals, and even operas.And you need not do it alone. You can get your friends join you in a duet.

And there are also integrated sharing buttons. You can share the video clips on social networking sites like Facebook, Instagram, Twitter, Vine with a single click. You can even share those via WhatsApp or any messaging platform. But it is not just about sharing the videos on other social networking sites. Dubsmash has their own sharing platform like Instagram. You can browse through what you friends have dubbed. Well, more lip synced than dubbed. You see, it works in just the opposite way of dubbing.

What Makes Dubsmash So Popular:

One of the most important reasons behind the overwhelming response that Dubsmash has received is the simplicity of it all. The app user interface is very easy and using the app is even easier. And the end result is amazing! The popularity of Dubsmash has reached such an elevated level that there are YoutTube channels dedicated to this app. Each week they announce the best Dubsmash video according to their taste.

Another reason behind this trend is owed to the celebrities. When popular celebs took to Dubsmash and posted their videos of lip syncing or situational dialogues and made them available to the public, there was no looking back for the app and the app’s developers. Celebrities like Hugh Jackman, Jennifer Lopez, Demi Moore from Hollywood movie industry have had their fair share on this app. The Bollywood stars also did not stay behind with Alia Bhatt, Sonakshi Sinha, Shahid Kapoor making their videos public. And it is not just the movie stars or TV stars who are indulging in this, Formula One racer Lewis Hamilton and many other names from different professions have also made their videos using Dubsmash. 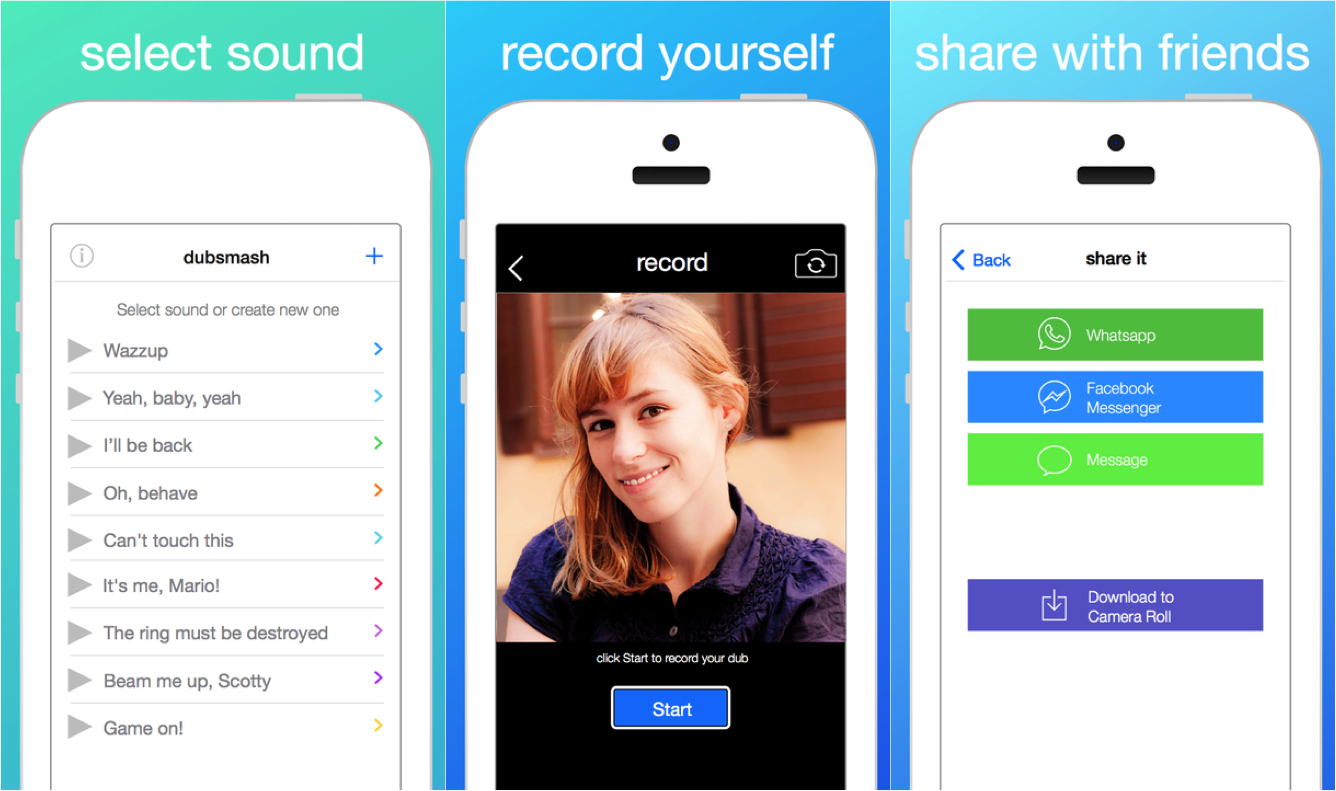 So you see, it is about time that you start creating your Dubsmash videos too. But a word of advice, do not opt for Dubsmash 2. That is not Dubsmash. Stick with the Original one and get the best experience ever. Recreate those cult dialogues and chart topper music tracks in your own way.

How To Use Dubsmash:

At first, you need to sign up for an account. Once you have your account ready to go, you can browse through the vast collection of audio clips available. You can also add audio clips of your own choice.

Your job is to select one of the tracks that you want to lip sync to. And then you play the audio and record the video. You can be as dramatic as you want. Play with the representation of the video to make it the best one ever.

After you are done recording the video, play it along with the audio to see how you have pulled it off. And then when you are satisfied, just post it on your Dubsmash wall. And, of course, share it with other for them to see.

Now it is time for us to see how you can install this hilarious app on your Android device.

Dubsmash is available on the play stores. And not just Google Play Store for Android. It is also available on iTunes App Store for iOS devices and Microsoft Store for Windows mobile users. Just go to the store and get it installed.

Get the Dubsmash App Here.

Read the following instructions to see how you can get the app to run on your Android device.