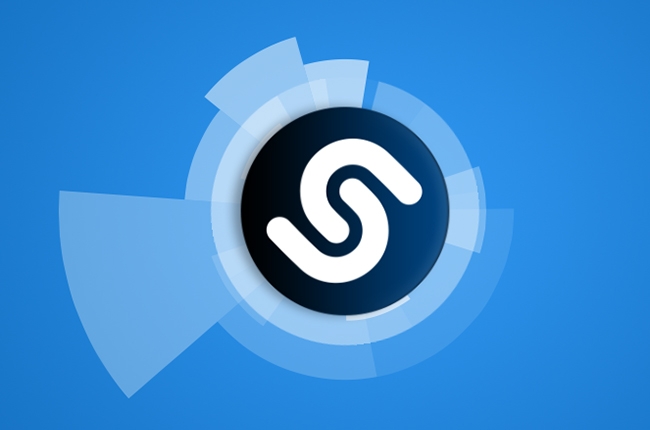 If you are into music, you should totally get Shazam. It is an app that lets you recognize music tracks. Yes! How cool is that! This app is primarily a music recognition app that is available for smartphones. And it does not matter whether you have an Android smartphone, or an iOS device or even a Windows smartphone. It is available for all the three. And right in their respective app stores.

Shazam was introduced in the market back in the year 2002 and since then it has only seen a rise. One of the main reason behind such soaring popularity is the fact that Shazam was one of a kind when it was introduced. I mean how many times have you heard a song on the radio and liked but never caught the name. I am sure there have been many. But there is no need for that. Just let this software hear parts of that song and it will tell you all. It takes on the part of that song and matches it against a vast directory of songs. And much like facial recognition, it recognizes the song and gives you all the information that you need to know.

I have already explained what Shazam does. Now let me tell you how it does that. And also, why you must have this app. When you hear a song that might like, the first thing you need to do is get your phone out and open Shazam. Open the app and go for the music recognition part. Make Shazam hear the track. But ensure that you have an active internet connection. Because the app takes in the part of the song and scans it against their extensive music directory to find a proper match.

Another thing is, you do not have to download or buy the song that you have found right away. You can just save the search results for later. How cool is that? Now you see why this is a must have app for you and your smartphone? With the help of this app, you never have to miss out on any song that you happen to stumble upon. It tells you all the relevant information about the song so that you can find it and get it.

Shazam has become so much popular and stayed the same for 14 years because there has been no better app till date. A few apps have been launched, but no other found as much fame as this one. Much of it is owed to the massive userbase that this app has. And the userbase is growing with each day still because the editorial team are always working to make this app perfect and better.

Shazam has seen many updates till now. And it is only natural. There have been many additions to their basic purpose. Let us now take a look at the features.

So, these are almost all that you need to know about Shazam. Now let’s see how you can download the app on your smart device. 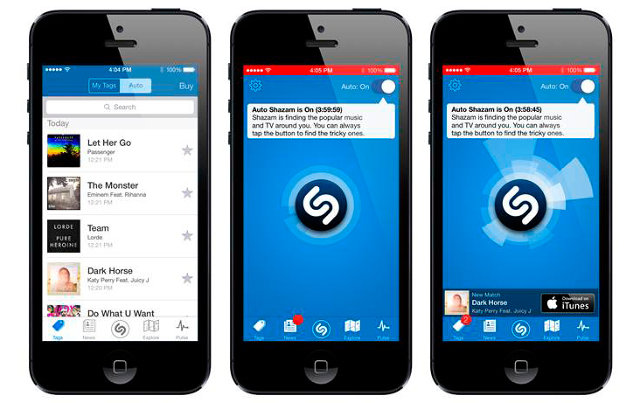 How to Install Shazam:

Shazam is available online for free downloads. The app is available in Google Play Store, iTunes App Store, Microsoft Store. So no matter whether you have an Android phone or an iOS phone or Windows phone, you get to use the app. And with much ease that too. All you need to do is to get to the app store and get the application installed. Read on to see the detailed instructions.

As I have said, it is available on the official Google Play Store.

Get the app on Google Play Store here.

Installing Shazam on iPad or iPhone or iPod Touch:

If you Shazam on your iOS device, you will be able to download and listen to the songs on the iTunes store. Spotify works just as good as it does on Android.

Get the app on iTunes here.

The process is quite the same. As long as you have Windows 8 or higher OS mobiles, you can get the app without any glitch.

Get Shazam for Windows here.

So this is all that you need to know about Shazam and how you can install it on your smartphone. Be smart and never miss out on another song with Shazam.