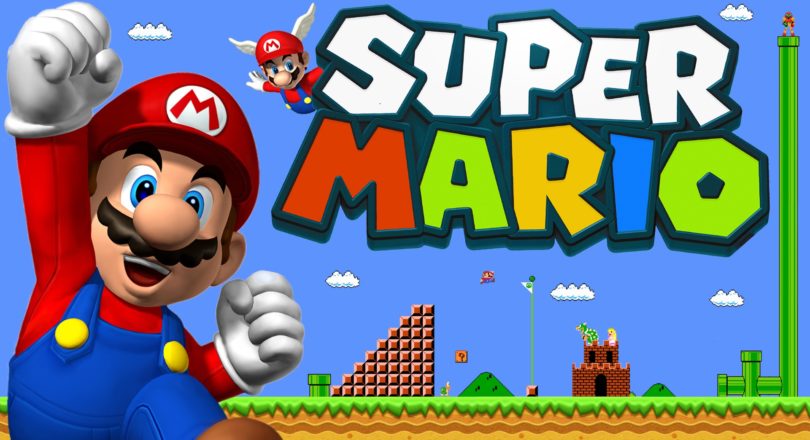 Remember Mario? The pot-bellied Italian man whose name became synonymous with video games of the nineties? Well, after a small hiatus Mario is back again. Going by the popularity of remodeled games of the past, Mario has come back as Super Mario Run on iOS. During Apple’s recent conference Mario developers Nintendo made a small guest appearance to announce this wonderful news. In the announcement, the developers declared that Mario is too popular to sink into oblivion and, therefore, it will be resurrected in this new game. The game is up for iOS and the Android version will come sometime later. January 2017 is the possible date by which Super Mario Run will be up and running on both the platforms.

What is interesting is that there have been minor modifications in the game that will enable the new age smartphone generation to play it with ease. It is a side scrolling, auto runner game that is free to download and play but it has in-app purchases like most popular games do. The Super Mario Run game is compatible both iPad and iPhone. It will run on any iOS version which is above 8.0 and the age rating for the game is 4+. This is Nintendo’s first major game for the mobile platform and comes with its declaration earlier this year about concentrating on making games and apps for mobile devices. Keeping the future in mind, Nintendo has partnered with a company called DeNA to create all the games for the iOS platform.

Mario is back and since the developers wanted to keep the nostalgia factor in the game, it has not been modified much, going by the free demo videos and the game that is available now. Another important question is whether Princess Peach, Mario’s significant other, will get the same role that she used to play in the video games. Since the target group, this time around, is smartphone users, the game is playable by one hand. 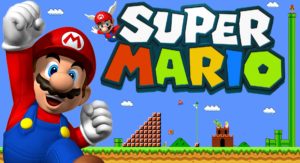 It is an auto runner game where Mario will run and the users have to keep tapping the screen to make Mario jump. Tapping and pressing the screen long enough will make Mario jump higher. Each tap is also different depending on when the user taps and what is present in front of Mario. Typing correctly will enable users to jump over obstacles achieve goals and collect coins which will ultimately result in the user winning rounds or the whole game itself.

There are also 3 different game modes this time around because the current tradition in the world of games revolves around the user and user freedom. If a game has only one level or mode then it is very difficult to make it popular as boredom is very common in these games. Nintendo has, therefore, provided three different modes. The first allows users to run through challenging courses like in the original Mario games.

The second mode is one where users can challenge other players and improve on their high scores while the last one enables users to create their own courses and their own Mushroom Kingdom by utilizing the coins that they collect while playing in the first and second modes.

Mario was first released way back in 1981 with the name Donkey Kong. The player in that game was first known as Jumpman and then the name Mario came about when the developers of the game started using the name for their promotional events. Donkey Kong became very popular and quickly released a sequel called Donkey Kong Jr. and followed it up with Donkey Kong 3.

Then Mario Bros came about, which featured Mario and his brother Luigi. With the success of this one, there was no looking back and Nintendo started spinning off sequels at the drop of a hat. It is needless to say that all of this were very well received and Mario became one of the most famous video games worldwide. It even appeared in television, anime, films, and comics.

Well, Mario is back once again into the gaming world and into the consciousness of gamers worldwide. While it is not a very feature or graphics rich game, from a phone point of view, it will get quite popular and emulate the success of other games which have followed its model like Subway Surfers, Temple Run, and others, it seemingly appears.

We expect a good reception because as soon as Nintendo announced this during Apple’s official iPhone event, Nintendo shares spiked by 29%. Nintendo has previously made Mii Tomo but this is its actual try regarding games for smart devices. A troubling news that is doing the rounds, however, is that with time, the developers are looking at making it a paid app. It might dissuade a lot of users from playing the game but all that will happen later. Get the first iOS version of the game as soon as it is possible for you.

Nintendo is all set to Launch the game on 15th Dec. Although, you can play the same pre-launch which is trial. You can download the trial from Here. Remember this is just trial version for testing. Don’t miss out the full version on 15th Dec.