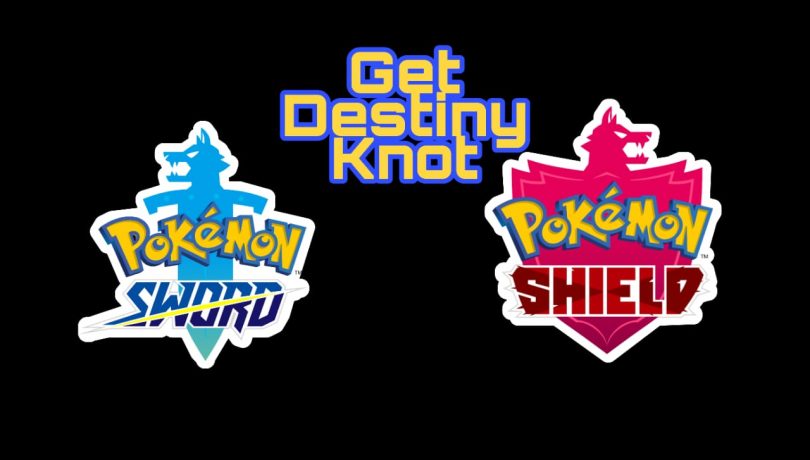 This rare item is quite handy for competitive gameplay & is used by many players. But, it is quite difficult to locate & it presents a greater challenge for all the trainers.

Moreover, Destiny Knot is worthless in battling in Pokemon Sword & Shield. Also, you do not yield much when you sell it to stores. But when you talk about breeding, Destiny Knot seems to be the best & the most valuable item in the game. 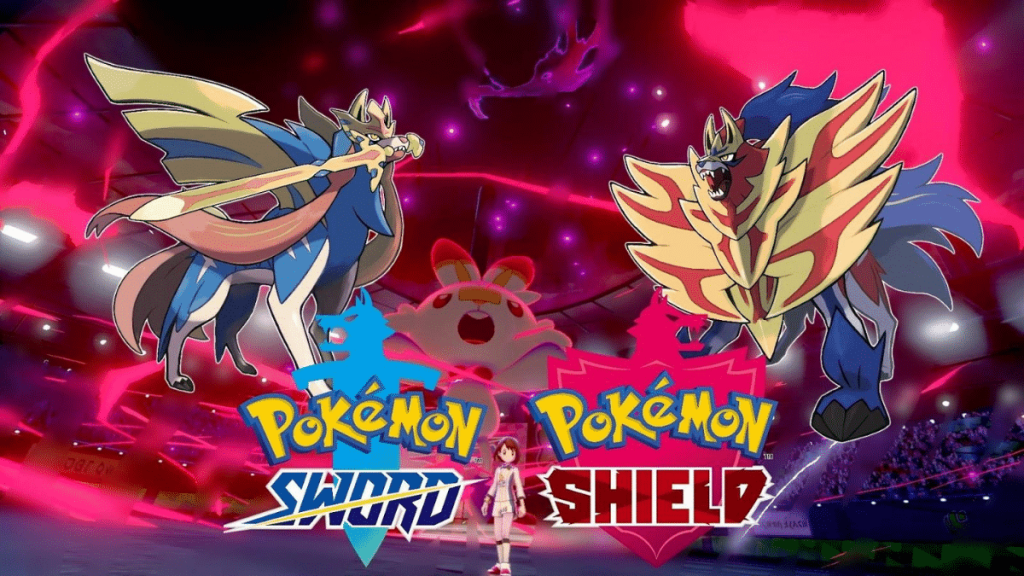 The Destiny Knot, an item used in battles to give your Pokémon new skills, perks & special abilities. This item came in generation IV of the franchise and is available in the main series of games.

At first, you could easily use this item during battles to tackle the infatuation status effect. But, after generation, the item can now be used in breeding & allows you to manipulate the Pocket Monsters IVs.

Destiny Knots are basically used in Pokemon for two purposes. During the battle, Destiny Knot is a counter against the infatuation status effect by reflecting it back towards the opponents. But, Breeding Pokemon Sword is the most important use of the Destiny Knot.

Destiny Knot Pokemon Sword and Shield control the values of Pokemon during breeding. In case a Pokemon with the Destiny Knot is put into the nursery, then the eggs now produced will contain five of its determined IVs depending on the parents and not three of its determined IVs. This helps trainers in breeding a perfect Pokemon statistically easily.

The five IVs obtained by parents and these determined traits can never be influenced at any time with the use of any items. All players can still breed better Pokemons progressively by hatching eggs, keeping a check on the IVs, & placing them in the nursery again if they get better IVs than their parents.

Breeding in Pokemon: Need two Destiny Knots Or Not!! 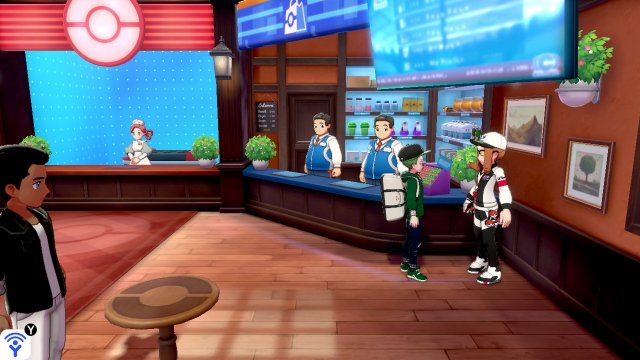 No way, two destiny knots are needed while breeding in Pokemon. Just one parent Pokemon has to hold the Destiny Knot to influence the IVs inheritance of the eggs produced. This permits the other parent to keep a hold of Everstone & guarantee the Pokemon egg’s nature or hatch certain baby Pokemons such as Mime Jr & Munchlax.

How to Get the Destiny Knot Pokemon Sword: Best 3 Ways

This rare item can just be found in very few locations & so, it is quite tricky to obtain it. But we have three alternatives to help you out with this. Read below.

1. Buy it Directly from the Store

Go to the store in Hammerlocke, City in the Galar region, & can buy the Knot directly. As you enter the town, go to the southern Pokémon center, north of the wild area.

Once you reach the center, go inside & meet the NPC dressed in red & white clothing. This specific character is a battle point (BP) merchant. Now, you can buy the Destiny Knot item from this merchant who has a price range of 10 BP.

2. Use the Pickup Ability

You can get this item from your Pokémon having a unique skill known as Pickup. Pickup is the skill learned by specific Pocket Pokemons that generates an item randomly after having won a trainer battle even after the Pokémon dies in the trainer battle.

The list of Pokemons that possess the ability of Pickup are as follows:

Note: There are quite low chances of generating such a rare item 7 obtaining the destiny knot is all random. Therefore, it is unlikely to get this item using this method.

The last method to use the Destiny Knot is by making use of the Cramomatic present in the Isle of Armour. But, to get access to this machine, you need to purchase the DLC expansion game pass. Moreover, to cast a Destiny Knot, you will have to obtain tier rank 81-90 & have a fairy item in the machine. The game Warframe Nidus is also like Pokemon Sword that you won’t like to miss.

How can You use the Destiny Knot Pokémon Sword? 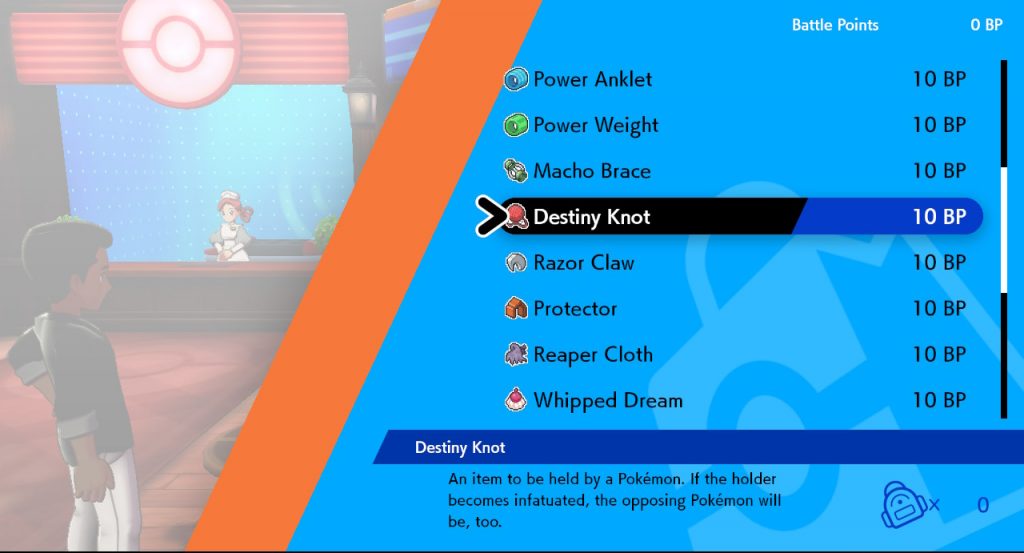 In the Pokemon Sword game, the item has basically two primary functions. Firstly, in case the Pokémon has the object & it becomes infatuated in the ongoing battle, the opposing Pocket Monster also becomes infatuated. Therefore, in competitive play, the item assists in tackling infatuation effects.

Moreover, the Destiny Knot is given to a Pokémon before breeding, then it grants the baby Pokémon the ability to inherit 5 individual values from the parents.

Individual values are genes that reflect how fast, strong, & defensive your Pocket Monster is. The Destiny Knot helps you in manipulating the Individual Values & determine the stats of the creature. Thus, the destiny knot is famous for competitive play.

This guide is a manual for people looking to know all about the Pokemon Sword Destiny Knot. Our content includes how does the Destiny Knot work, where can it be found & how to obtain it? All these answers are included in this article. Hope you get the Destiny Knot soon.