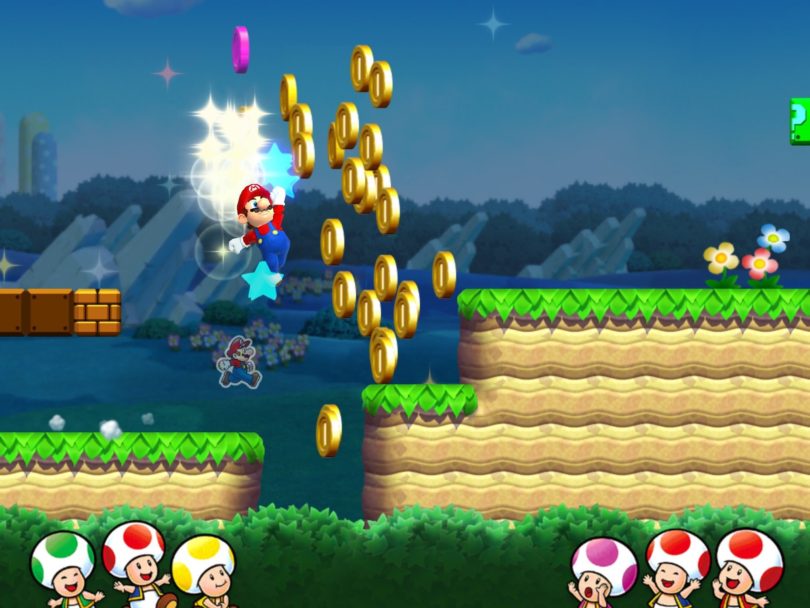 Guess what is releasing on the 15th of December, only 3 days from now? If you ask any tech savvy person this question, then the moment you finish your question, the reply will come hurtling at you because the Super Mario Run is releasing on that date and it has been one of the most widely anticipated games for a smartphone. We are all acquainted with this character because we have all grown up with it on TV video games and even on our phones. 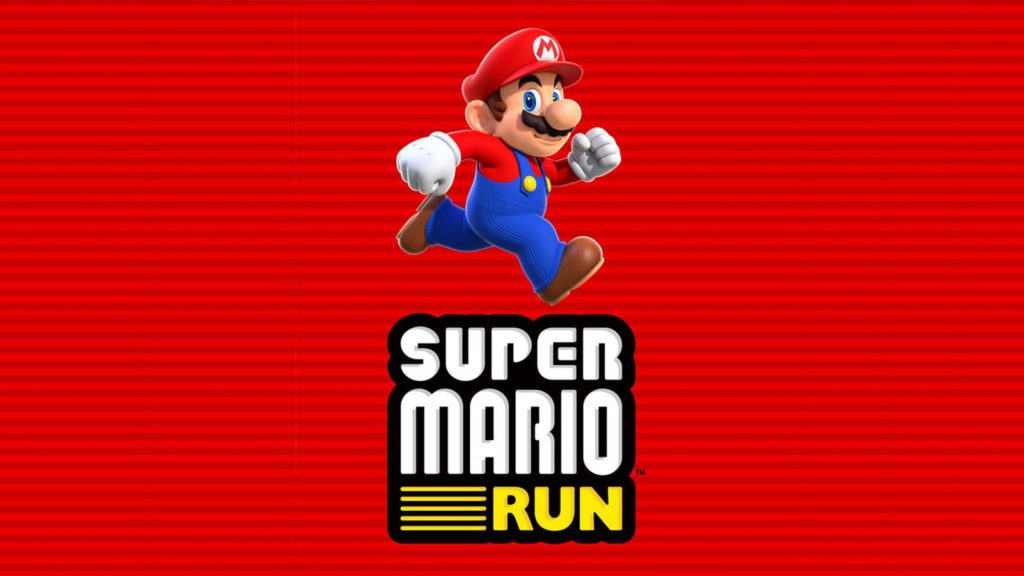 The Italian man with a big mustache is perhaps one of the most famous video game characters of all time. Considering the various versions and modifications of the game that has been released, the popularity is natural. After the viral success of Pokemon Go and Slither, it is anticipated that this game will also have a huge launch. And will subsequently become the most downloaded game on every official app store. Without further ado, let us take a look at what makes this game so special. 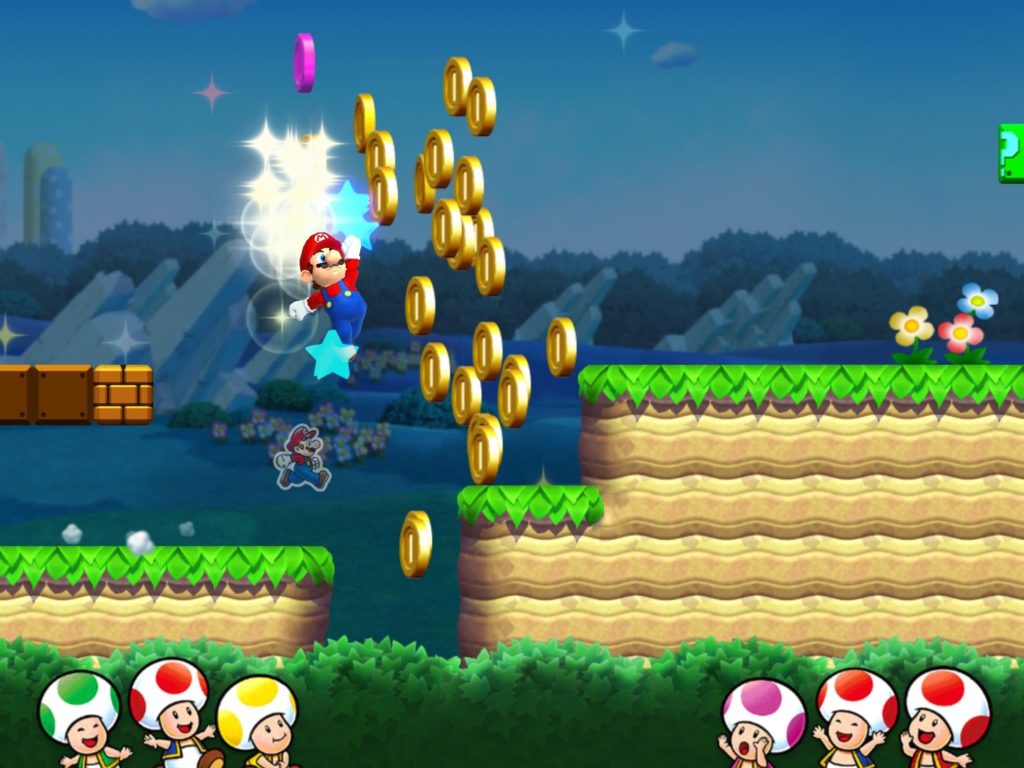 This is a new concept that seeks to incorporate a TV video game, into a mobile phone. People are used to playing this game on big screen TVs using joysticks with both hands engaged. But this time, it will be different in the aspect. You’ll use only one hand. The screen will be considerably smaller. Also, you will not need to press switches in order to make it run.

The graphics of the game,include the same type of surrounding that was there previously. In HD, it certainly looks better along with the new additions. Well, it is time now to find out and it is just three days away!