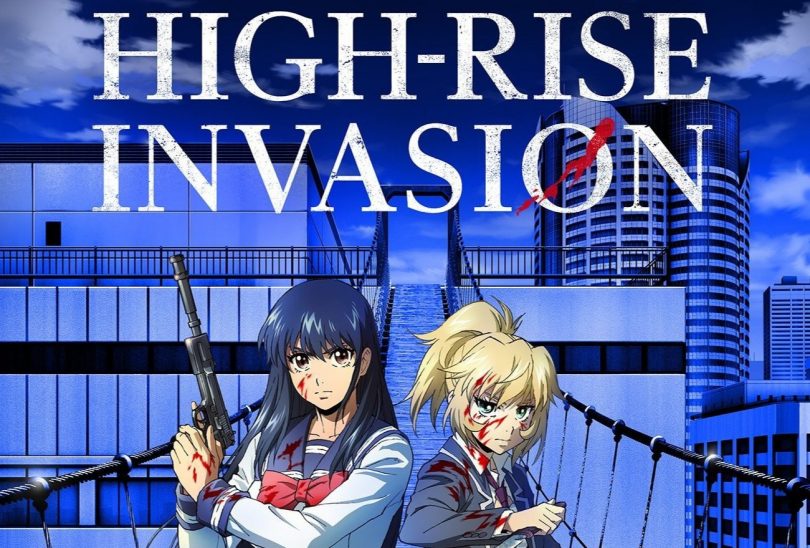 High Rise Invasion had their fans cautious of anyone with masks on. It made them suspicious about someday waking up on the roof of a building, escaping from snipers, killer chefs & maids.

It has been months since the anime fans have completed this Netflix original series, and you must be wondering when the series will continue. We will let you know everything as to what to expect from the second season of this anime, and further, when will there be its premiere.

High Rise Invasion: How Many Seasons Are There?

Currently, there is just a single season of High Rise Invasion streaming on Netflix as this horror anime was just aired in mid-February.

The English-dubbed version & Japanese subtitled version are available for a total of 12 episodes, each episode is around twenty-six minutes long.

There are high chances that March 2022 could be the High Rise Invasion Season 2 release date. The first season came in mid-February 2021, and a one-year gap seems fine for the Season 2 release. We hope the production begins soon and we get an official announcement. Keep patience!! My Anime fans. 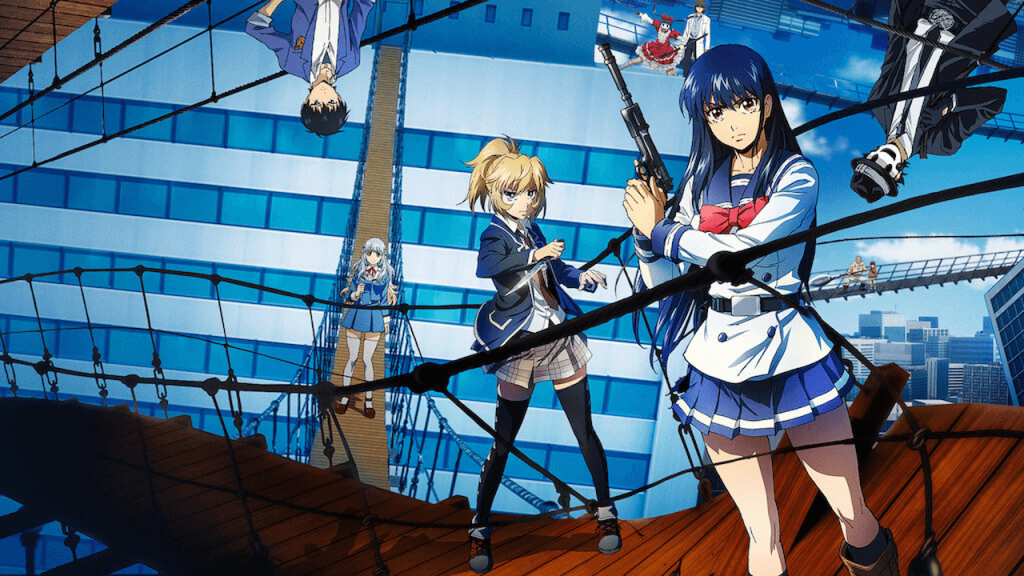 Rika, being a prisoner of Aikawa, is in a dangerous situation. Surrounded by powerful masked enemies, it’ll take hell of an effort for Yuri and her friends to counter & defeat the powerful God candidate. So, Yuri & Rika may reunite in the world.

Kuon & Sniper Mask have bonded closely with the passage of the first season, with Sniper Mask showing care for her, while Kuon is in deep love with him. But will she confess her love feelings for Sniper Mask, or will some tragedy break hearts of a budding romance?

Till now, Aikawa is the biggest threat with the ability to control up to 35 mask users. It is likely that as Aikawa is defeated, we will get more powerful God candidates along with better abilities to fight the rival Great Angel Mask.

Yuri & Kuon have proved to be very powerful and elite God candidates, & even now Yuri has the ability to control the Great Angel Mask.

From the 258 published chapters, the horror anime has covered 149 chapters till now. With more than 100 chapters left, there is a high chance for this series to end with the last and final second season.

The High Rise Invasion Characters are well-known and here is a list for you below.

Higher-Ups of the High-Rise World

The High-Rise Invasion manga anime has set its place in the hearts of the anime fans. With expectations of High-Rise Season 2 quite high, the production will begin anytime soon. Wait, my friend!! The good news will be announced soon.