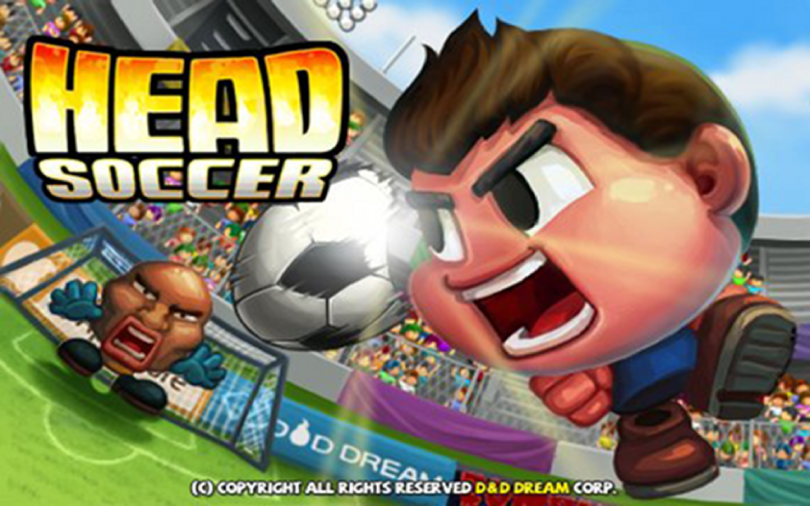 Football is the most popular game in the world and, therefore, it has a lot of takers. There are not only people who are crazy about soccer but also anything related to soccer. Sports apps that deal with soccer are, therefore, very popular too and one of these is the Head Soccer app. Head Soccer is a D&D Dream presentation which users can enjoy. It has been specially made for those users who love soccer but the game is actually quite different from what real football is. 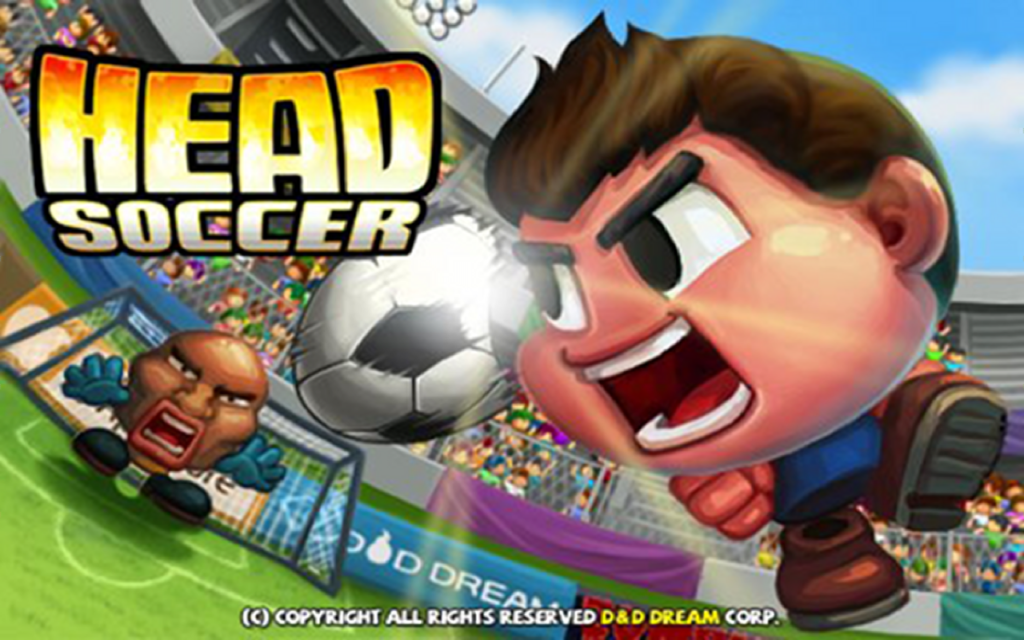 This app does not allow users to play normal soccer but it is a one-on-one game where two players try to head the ball into each other’s nets. The game also appears in 2D and therefore you get a side view of whatever is happening on the pitch. Since heading the ball into the net is the main aim of the game the heads of the characters are too big for their bodies which make them look quite funny.

As is very evident from the name of the app, Head Soccer is all about heading footballs. It is really easy to play and the developer description of the game is quite apt because it says that a user can learn to play the game in 1 second, which is really the case here. This is primarily because there is nothing much to do in the game except heading balls into nets.

Player movement is brought about by the arrow buttons placed on the left-hand corner. On the opposite side, which is the lower right-hand corner, there are buttons to Kik and jump. The game is easy to play but very hard to master because it is very clear how to win and score points but if there is an experienced player opposite you, it can get real difficult to beat him/her.

The ball zooming around the screen also makes it a tougher job to head it into the opponent’s net. Actually, most reviews mention the fact that scoring a goal in the beginning stages has nothing to do with skill but only good luck. There are 6 different levels are game modes that you can play the game in. There is an Arcade mode, a Survival mode, a Head Cup, a Tournament mode, a League mode and, a Death mode. Also, you get 66 characters in the game which has recently been increased since the last version had only 44. There are also Special Shots present in the game which users can use to score magnificent and unbelievable goals.

The game is simple and easy but it also features in-app purchases, which has really become a standard for every game that is now coming in the Google Play Store. Winning a match in the app means a user will receive hundred in-game currency which can then be used to unlock and purchase stuff. Good players, as well as shots, can also be bought with the in-game money. The in-game currency, in turn, can also be bought with real money. There are sharing options available and also the ability to challenge and organize matches with other people.

Head Soccer is actually a great game that is easy to learn and hard to master, has funny graphics and an online multiplayer system. Much like air hockey, it has very less to do with skill and most of it is dependent upon luck.

How to Install Head Soccer on Android:

Head Soccer is one of the most popular apps right now in the Google Play Store and also in the iTunes store of Apple. It has a fun and innovative way of playing soccer and that also with friends and family on the phone. After listening to this you must go ahead and install it since it is very easy to get on your phone.